Nowhere in Scandinavia is Black Metal as vital as in Trondheim at the moment. In a conversation with singer W. from BEYOND MAN, MARE, BEHEXEN, DARVAZA and formerly ONE TAIL, ONE HEAD, we try to get on the tracks of the fascination of „Nidrosian Black Metal“.

„Beyond Man“ is the first album of BEYOND MAN – but at least Metal Archives says that there has been a demo-tape in 2008 („Neter-khertet“) … can you tell us the story of BEYOND MAN – when was the band founded and if already back then, why did it take so long until the first album came out?
I joined what would morph into BEYOND MAN around 2005, at that time it was called Vordrinn and had a slightly different lineup. At that time we rehearsed very hard and fought each other even harder, so it was quite a demanding time. We did some demo rehearsals but never got around to do much with them. Then other band obligations started taking over and we drifted apart. Only to get back now even stronger. 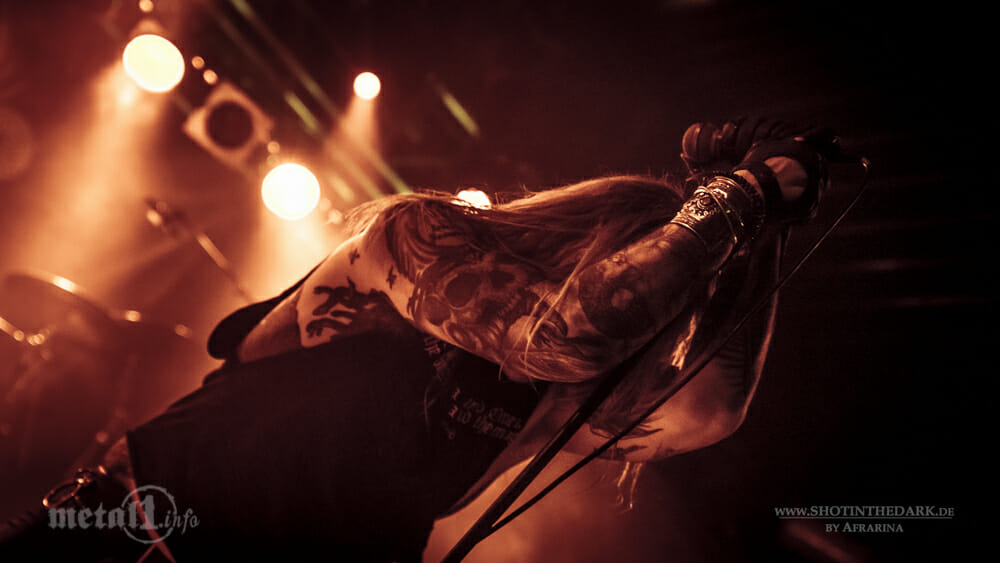 You’re active in a lot of bands from the so called Nidrosian Black Metal scene … it seems like you are a key figure of that scene. Could you give us an explanation why the BM-scene in Trondheim is so active those days … compared to the „traditional“ BM-city Bergen for example?
No I can not. I don’t go around thinking about such things. We were ,and are, a group of very different individuals that happened to meet at the right time and have the same ground thoughts when it comes to this artform. All with strong ideas and visions, deeply rooted to something that cannot be explained. 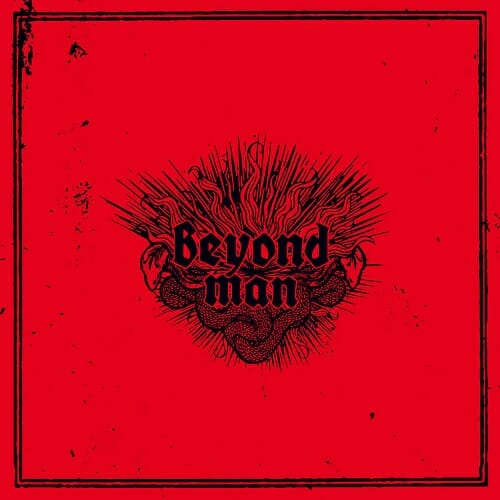 How would you describe Nidrosian Black Metal to a metalhead who has never heared that term?
I wouldn’t. I would let him figure it out him or herself.

What’s special in this scene from your point of view?
Dedication.

I think it’s a quite „true“ interpretation of what black metal was before it was „cool“, but without trying too hard to be „true“. Would you subscribe that?
It’s BLACK Metal. Simple as that. Then what other fancy words people want to use to make themselves seem smarter is not up to me.

What do you think about „modern“ or „post“ black metal on the one hand, and bands trying too hard to be true on the other hand?
Simple: I don’t.

What are your lyrics for BEYOND MAN about?
On this album the lyrics dwells very much in Egyptian mythology. The reason for that is that when the older songs were written (12+ years ago) our drummer was heady into that and also lucid dreaming. That way some very interesting lyrics came about. So to stay true to the atmosphere and feeling we had back then I decided that nothing should be changed and that we rather build on it for this album. That said it doesn’t mean that we are singing straight out about Egyptian gods and fairy tales. The great abyss connects everything. Does it make a difference for you which of your bands you write lyrics for?
Well, yes and no. When I write a lyric I usually know which of the bands it will fit for.

Most of those Nidrosian BM bands are signed to Terratur Possessions Records. Are they the driving force behind that scene?
No I would say that as what is a record label without any hard working bands attached to it? Without good bands on a label nothing happens, and without a hardworking label noting happens. Simple as that. This is a joint effort where everyone has played a part.

With BEYOND MAN you’re signed at a finnish label, The Sinister Flame – that’s quite uncommon, since musicians mostly try to have all their bands signed to the same label. Why did you decide to sign with The Sinister Flame?
Because he reached out and I have been familiar with his work both as writer for «I return to darkness» zine and his work with the label for years. We simply agreed pretty fast on everything.

The style of those Nidrosian BM bands is so characteristic, that I wonder what’s the stimulus for you to play in so many bands? Or asked otherways round: Why don’t you put your focus on only one or two bands?
I have a hard time saying no when good friends and bothers shows me wonderful work. I also like the challenge. And often in a band there are longer periods of pauses because some people have other obligations. I get restless.

Do any of your bands have priority … or how do you handle to take care of all of them?
All of them do. 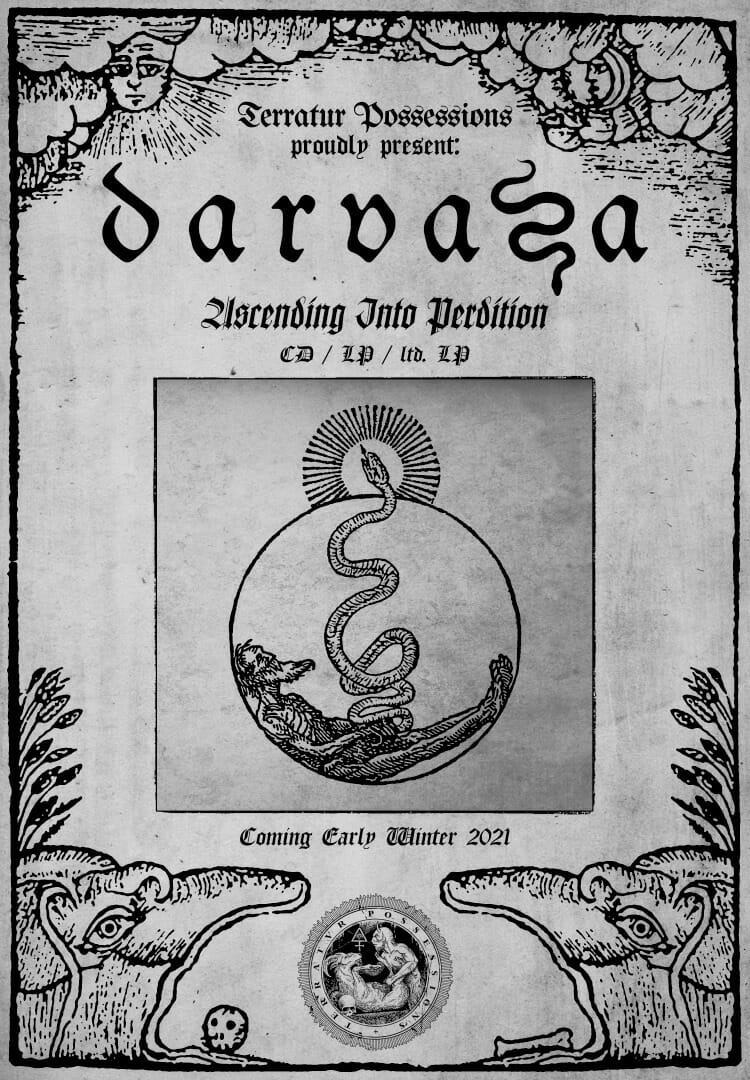 On the other hand: is there any chance of a reactivation of One Tail, One Head ?
No.

Are you – when Corona is under control in any way – planning to play shows with your bands as well?
Yeah stuff is booked here and there but lets see.

In early winter the new DARVAZA-album will be released – what can we expect here?
Black Metal as DARVAZA always deliver.

Let’s wrap it up with our traditional brainstorming:
Last album you listened to: New Skullfist
A food that always makes you happy: Anything Mexican
Wolves In The Throne Room: What is that? A computer game?
Social Media: It’s a thing
„Eternal Hails……“ (Darkthrone): Sure, eternal hails to Darkthrone.
BEYOND MAN in 10 years: Older.

Once again thanks for your time. The last words are yours – is there anything left you want to tell our readers?
Listen to Kaamos.