„ANTHRAX is thrilled to announce that they will play the August 1 Sonisphere festival in Knebworth, England, with their good friend John Bush [ANTHRAXs singer from 1992 to 2005] joining them for a very special one-off performance.

„The members of ANTHRAX have confirmed the departure of vocalist Dan Nelson. In light of this development, ANTHRAXs slot on the U.S. SLIPKNOT dates set for August and September, has also been cancelled. ANTHRAX is already actively considering lead singer candidates, and looks forward to hitting the road before the end of the year.“ 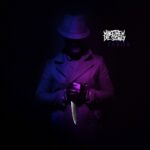 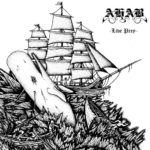 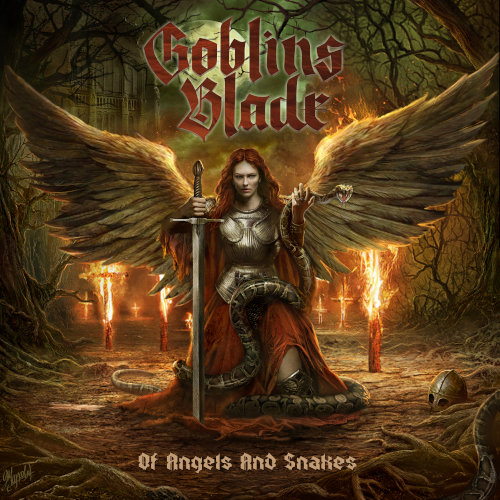 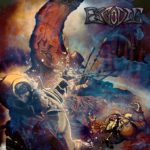 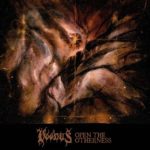 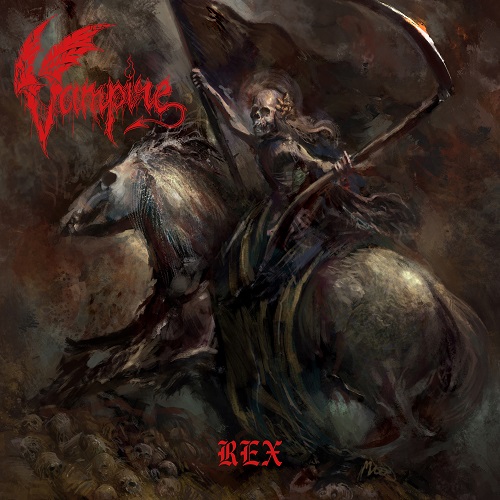 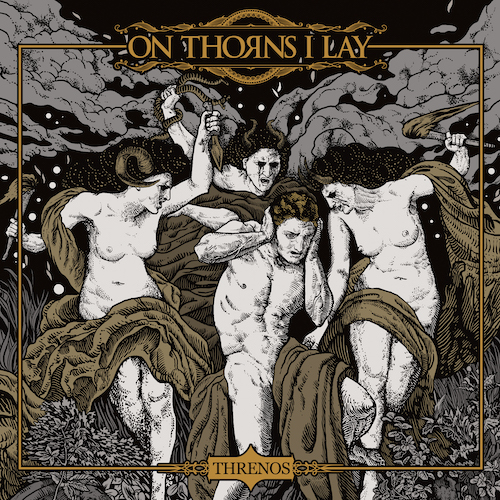 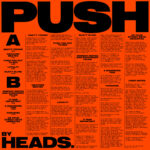 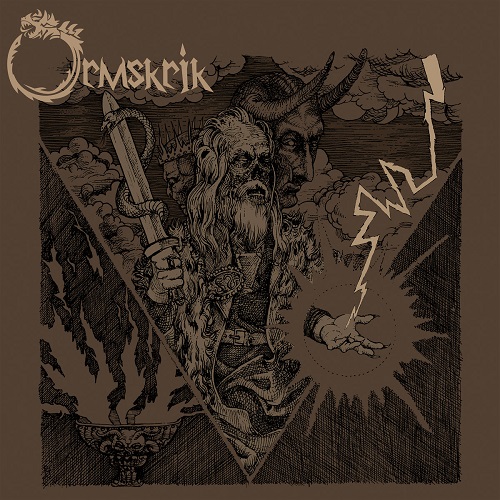 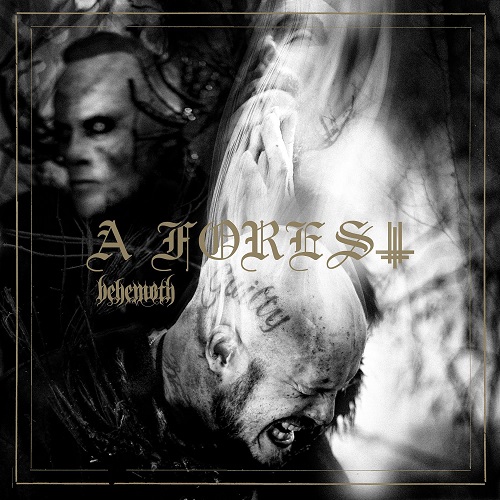 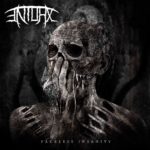