We are very sorry to announce that further to the latest directive from the German government the ban on any large gatherings of any kind is being extended until August which sadly means these Iron Maiden headline shows will no longer be taking place in June & July as planned,

The full statement from Wizard Promotions, our German Promoter is below:

Frankfurt, 20. April 2020 – With great regrets we must announce that the German government has advised that there will be no major events in Germany until August 31 in response to coronavirus pandemic so the IRON MAIDEN Legacy of the Beast concerts in Bremen, Cologne, Berlin and Stuttgart will not happen this Summer as planned. However we are currently working on the re- scheduling of the German tour in the early Summer of 2021.

The band, ourselves and everyone involved support this decision by the German government as we all agree that health and safety are the most important issues.

We are working intensely on these dates with the band’s Agent and Management and they will be announced as soon as we can. Purchased tickets for the 2020 dates remain valid. 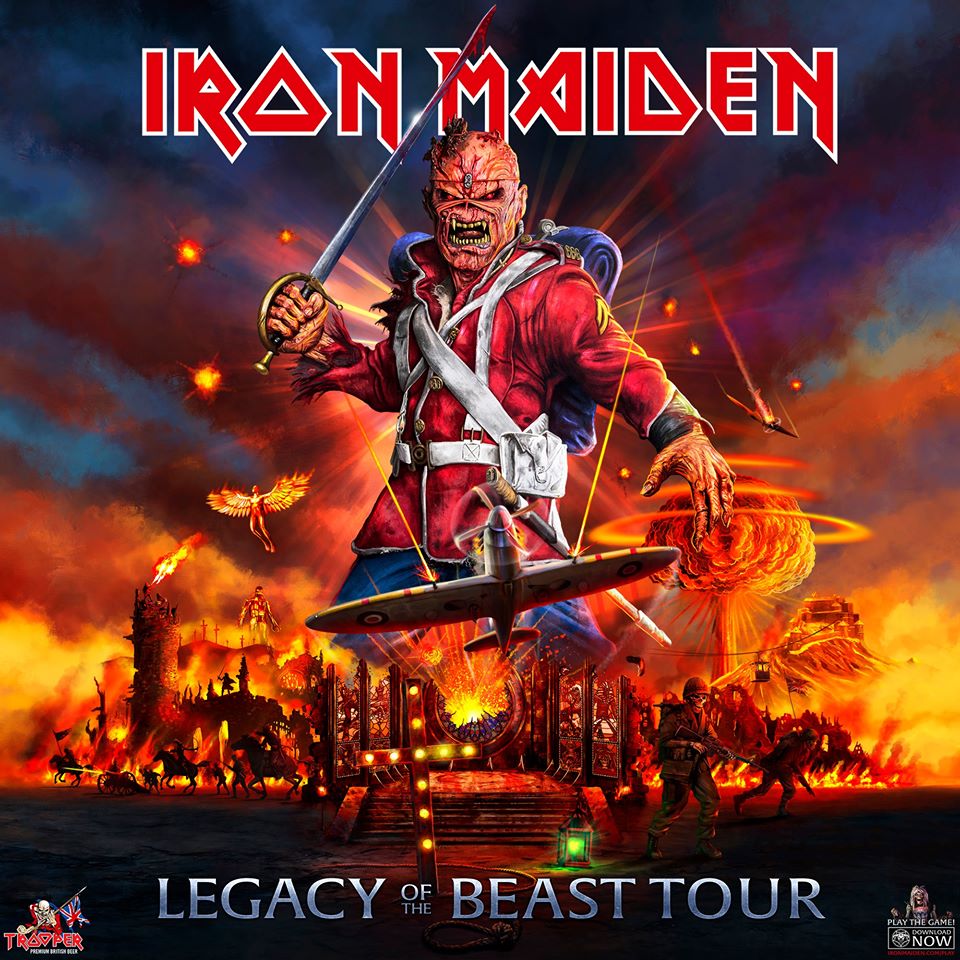 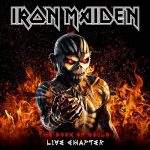 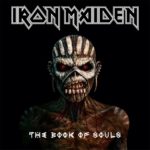 Iron Maiden
The Book Of Souls
2015 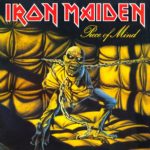 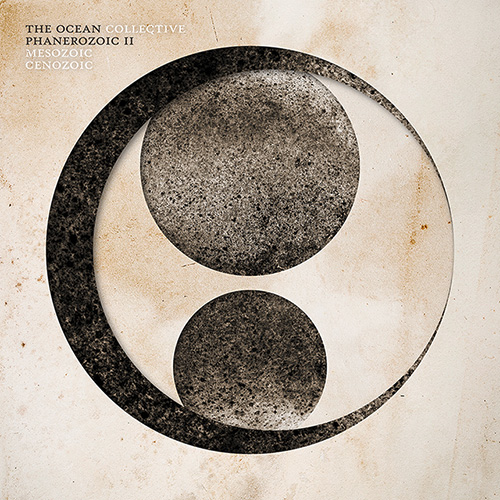 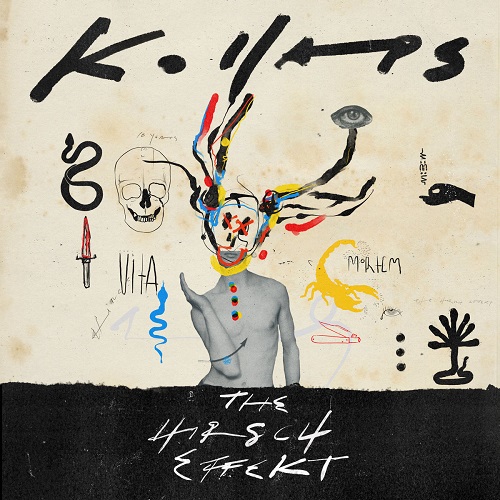 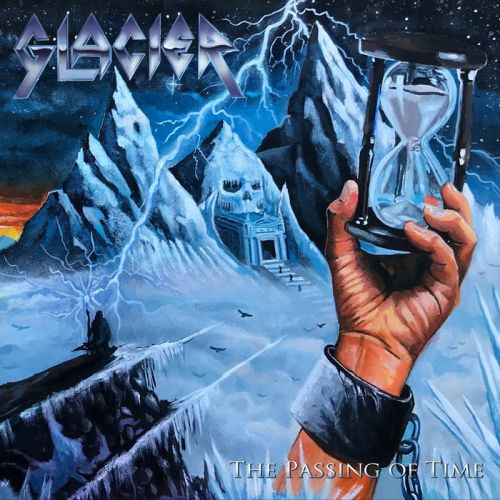 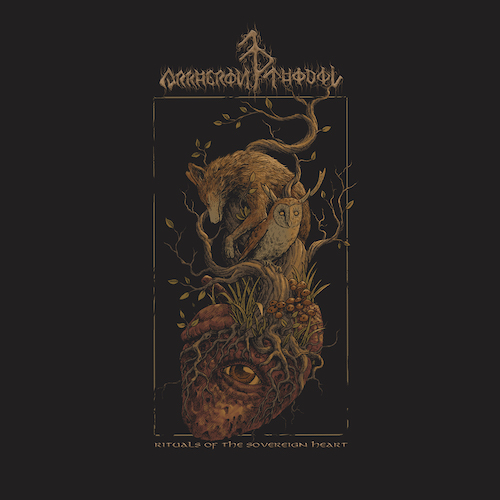 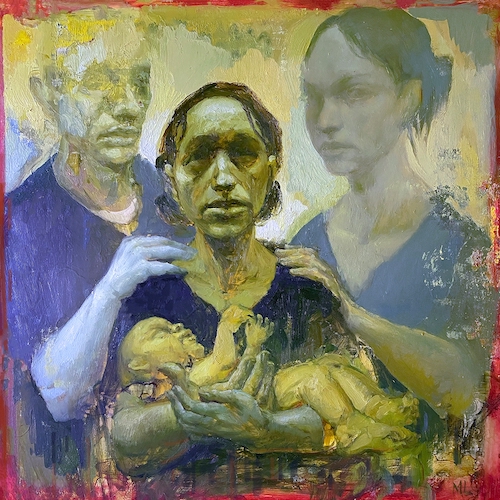 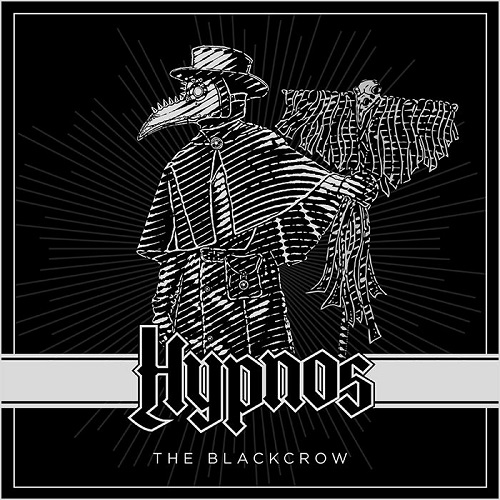 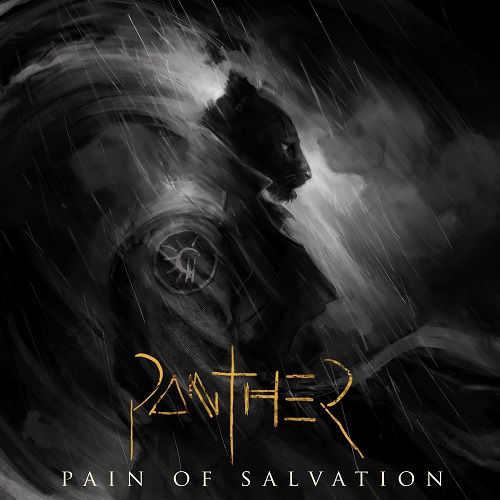 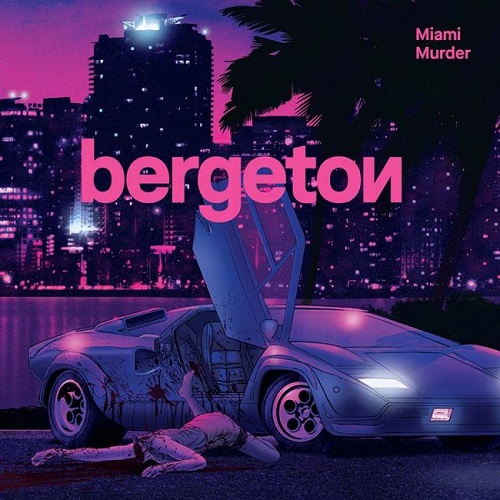 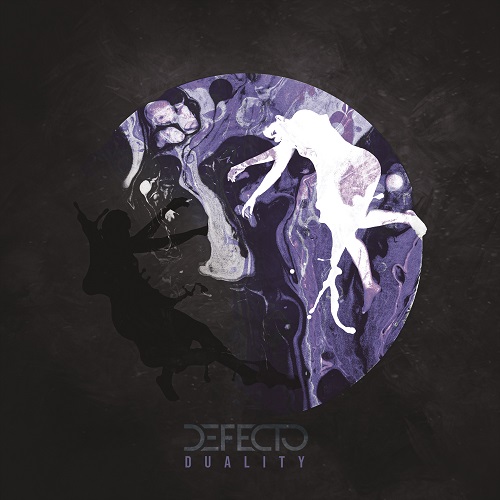 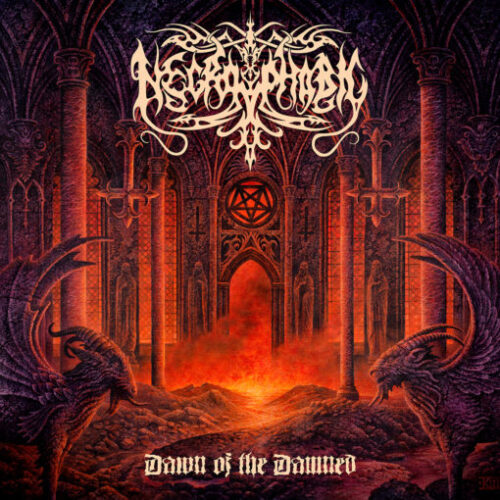 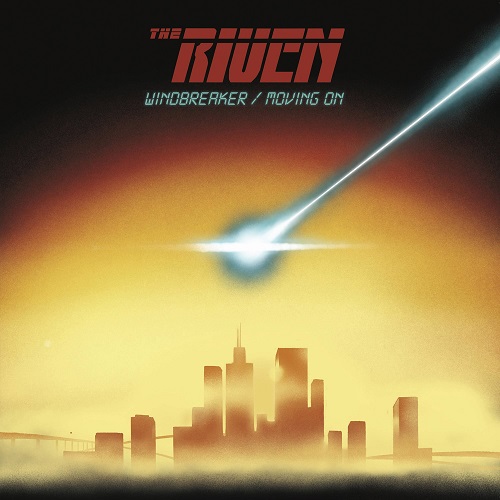 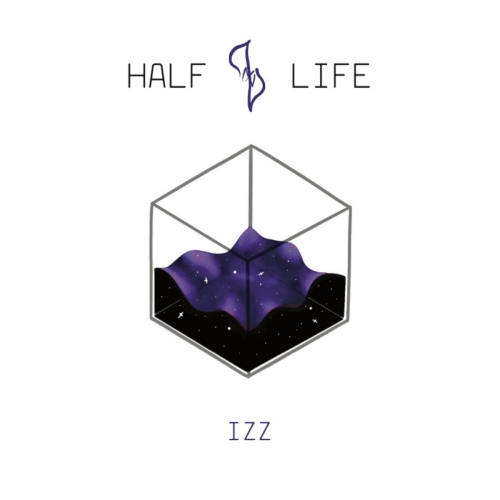 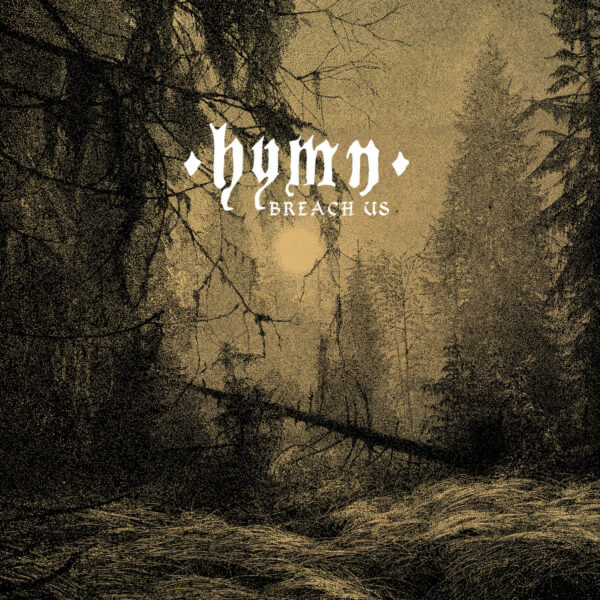 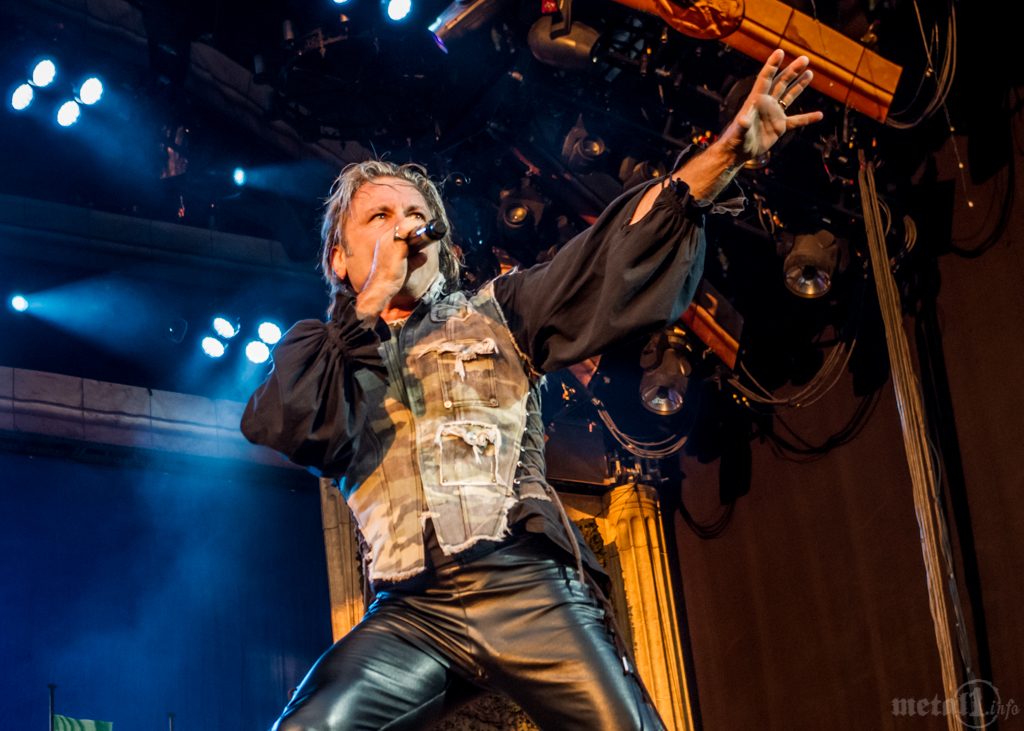 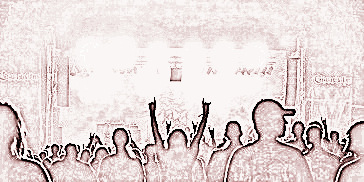