Once again it is time to hit the road. We are currently doing our final preparations for the upcoming European tour „A Shadow over Europa“. For the last couple of weeks we have closed the curtain to reality, been living on roadkill, stalking old girlfriends, had weekend trips to hell, lied through our teeth, risen with the dust and descended with the dead. All in all, the preparations has been an incredible success.
I am sad to say though, that our long time vocalist over two separate tenures, the one and only Aldrahn, will not join us on this tour. The distances, the hardships, our, at times, conflicting ambitions and interests has just proven to be to strenuous on our personal relationship. This was a very hard decision for both of us, but was ultimately the only sensible course of action to take. Sometimes things just do not work as well as you hope for, and even though we were holding on for dear life, there was sadly no other possible outcome.
I want to thank Aldrahn for all his efforts in Dødheimsgard, his voice and his presence is intertwined with the very fabric of dhg, and this fact will never change…
I wish him the best of luck with his new endeavour, namely Urarv. Check it out, you will not be disappointed.
Thank you for your time, hope to see you on the road. 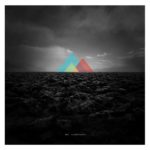 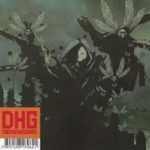 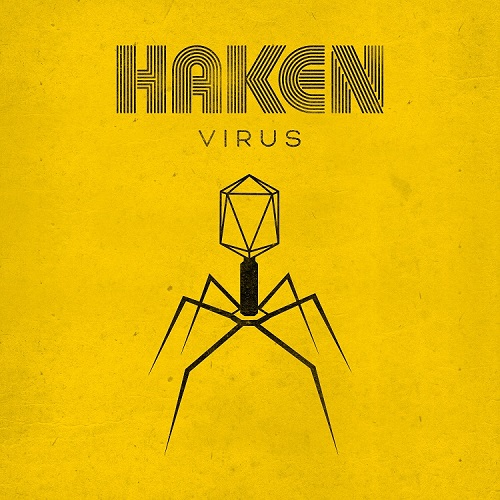 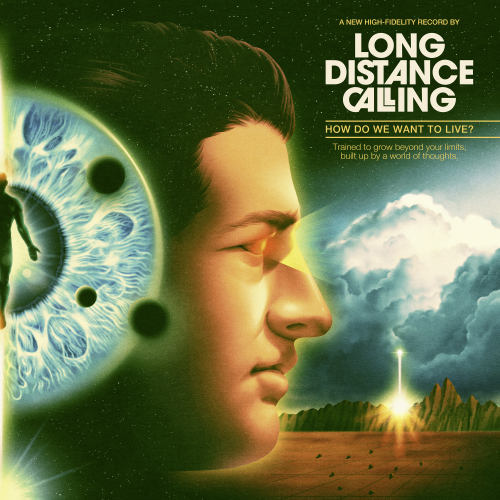 Long Distance Calling
How Do We Want To Live?
Post-Rock / -Metal 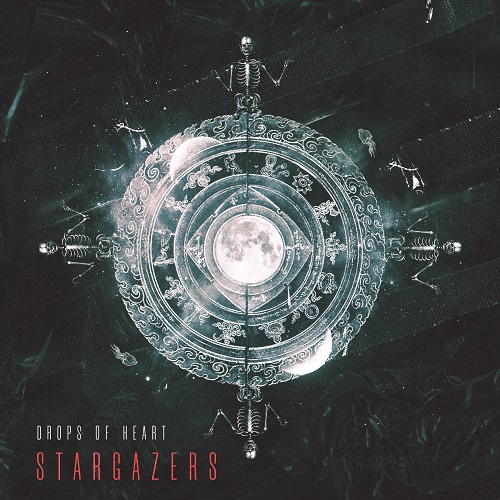 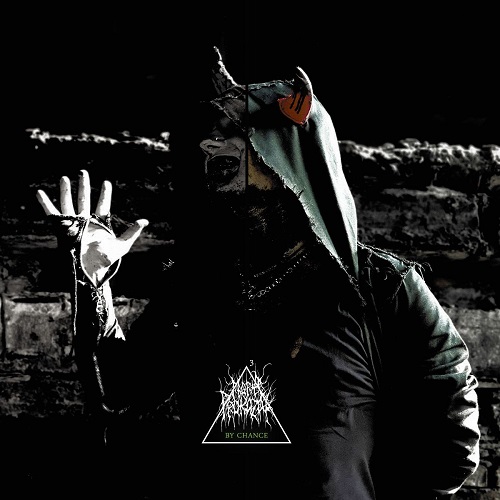 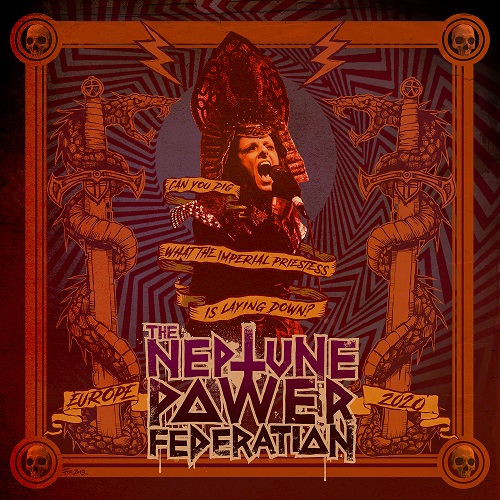 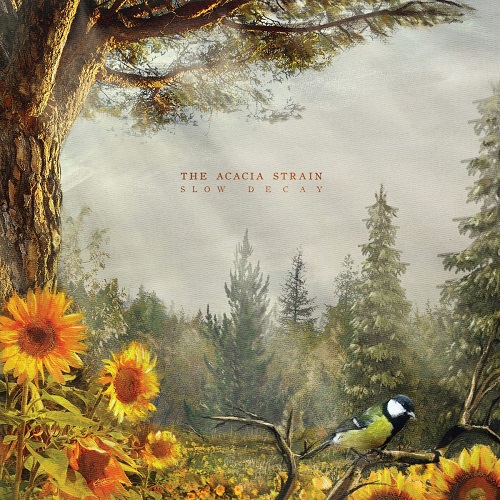 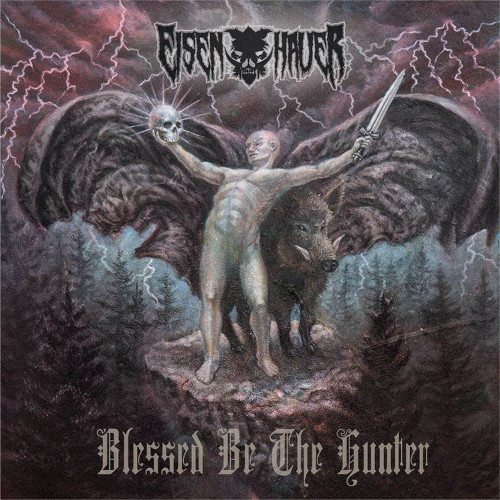 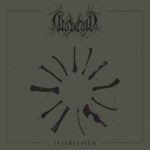 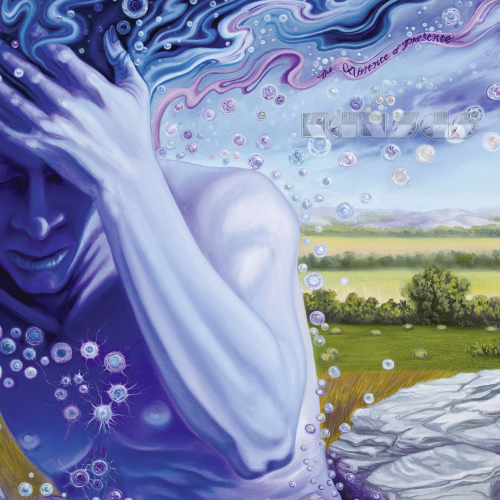 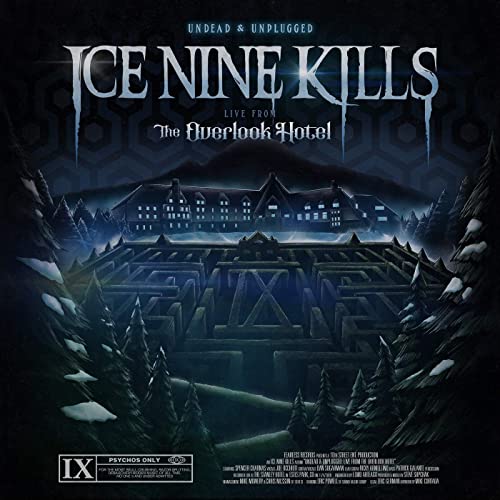 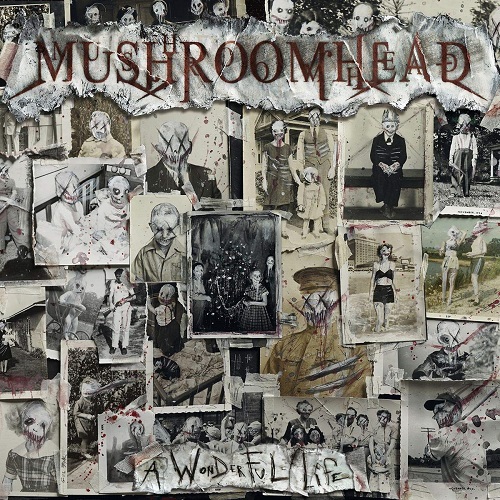 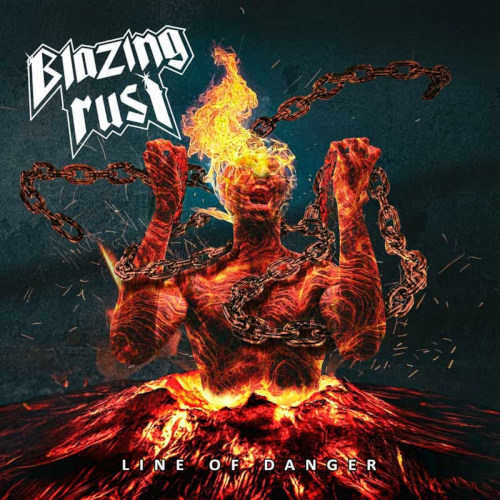