The mythological universe of ENSLAVED is full of references to the timeless concepts of one’s word and the strength of bonds. About a decade ago, a pact between ENSLAVED and Soulseller Records were made to do a strictly limited seven-inch release with exclusive ENSLAVED material. The whole agreement was based on both parties‘ love for vinyl and the old ways of the extreme metal scene. Well, shortly after the pact was made, ENSLAVED’s career accelerated a lot, and the ENSLAVED/Soulseller deal kept having to wait for the next recording, promo trip or tour. Well, finally it was realized that things were never going to slow down (which is good news!), and that the time was right to do it! That ENSLAVED’s present record label Indie Recordings respected the agreement without hesitation only adds to the air of genuine musical and artistic values that surrounds this release.

The result is the seven-inch vinyl entitled „Thorn“; consisting of the songs „Disintegrator“ and „Striker“, pressed in a strictly limited number of 1,000 copies. The songs are eerie and atmospheric, with nods both back towards ENSLAVED’s edgier-monotonous past and dark-psychedelic present. The seven-inch is produced by ENSLAVED’s own Ivar Bjørnson and Iver Sandøy (whom the band has worked with since last year’s „Axioma Ethica Odini“). 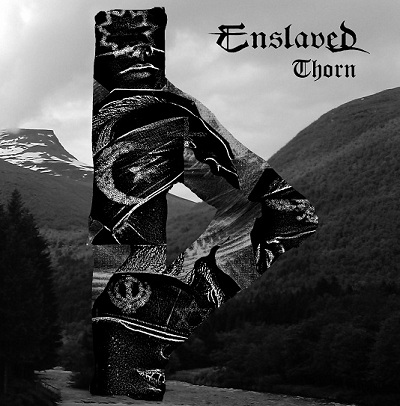 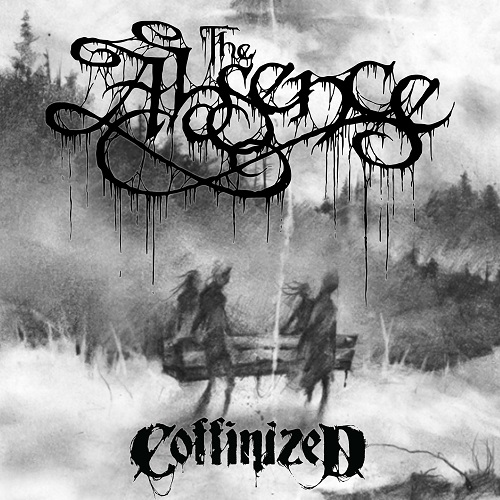 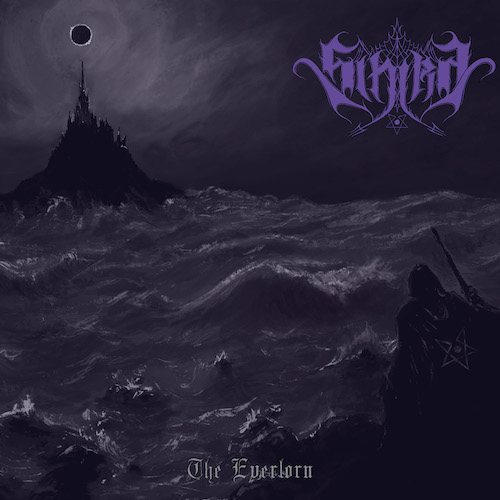 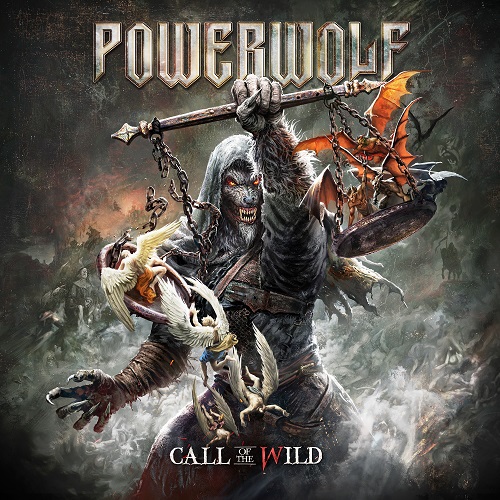 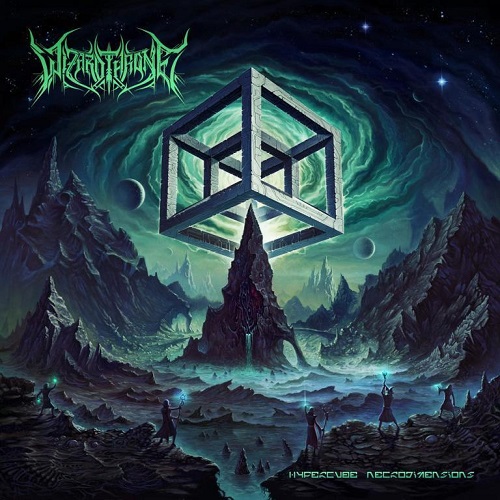 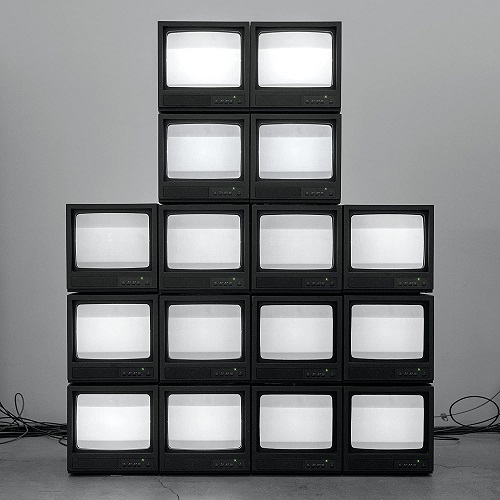 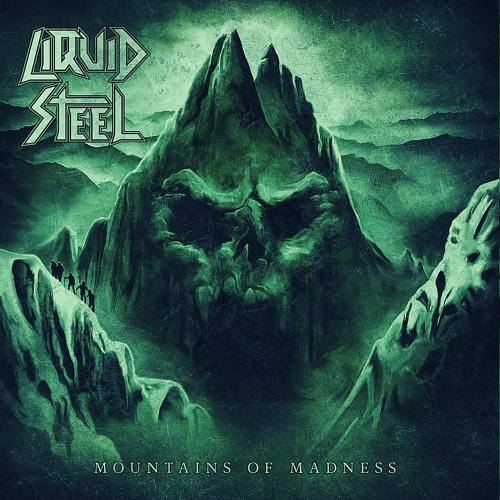