„We will of course try to return to Finland as soon as possible, hopefully under better circumstances and with a little more poisitive vibes and party atmosphere. Until then, all the best and stay healthy“ 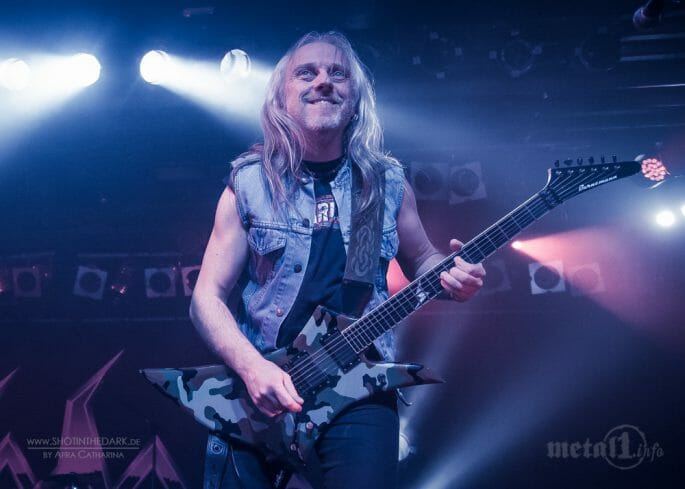