As guitarist of Cannibal Corpse and Deicide, Jack Owen has shaped the death metal scene for decades. All the more reason to be excited about his first album with SIX FEET UNDER, which he joined in 2017. Owen tells in an interview what attracted him to the renewed collaboration with Chris Barnes, what he used as a guide when writing the song „Nightmares Of The Decomposed“ and why he prefers to leave solos to Ray Suhy.

Hi and thanks a lot for taking time for this interview! I hope that where you are, Corona is somewhat under control and all people in your private environment are safe – what is the general situation with you?
Hi! Thanks for the interview! I live in a small town in Illinois and Covid has not affected the area as bad as other areas. People are responsible and considerate of others. Areas in Florida are out of control with the virus and I’m glad I no longer live there! 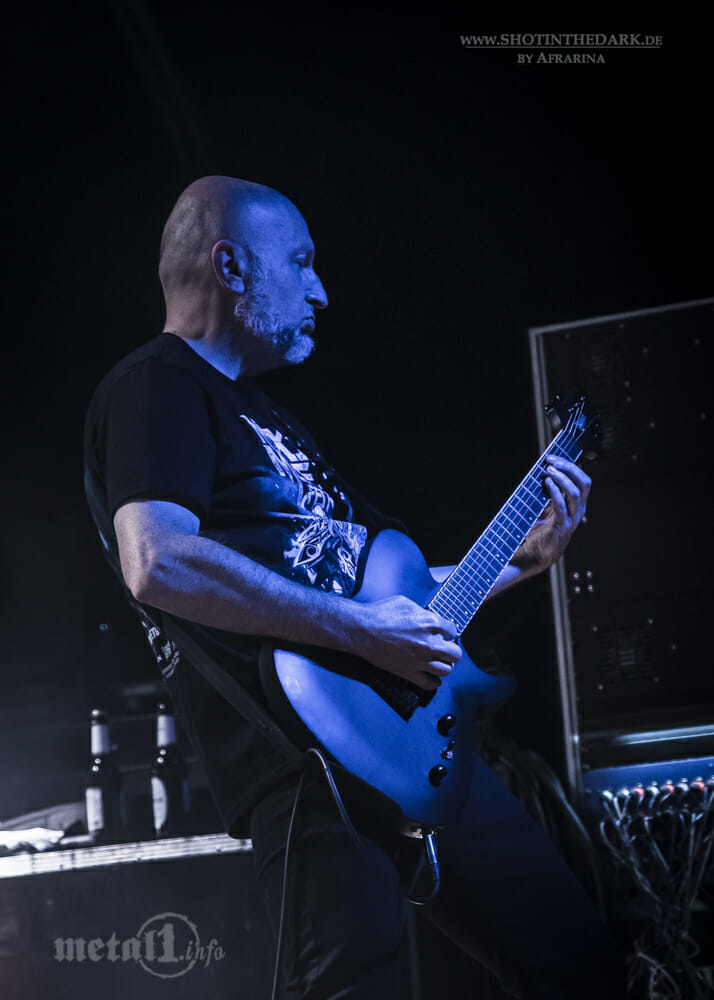 Corona brought the live industry to a standstill, also SIX FEET UNDER as an otherwise constantly touring band was stopped by it. How do you deal with this, what do you do with the time you have freed up?
Due to the lack of touring, I have extra time to write material and archive my vinyl/record collection. I do Ebay in my spare time to pay some bills. I still receive royalties from my time in Cannibal Corpse so I have not been affected negatively in a financial way, thankfully…

Is there also something positive you can take away from the crisis – or has it hit you hard personally?
I think every band is going to have so much new material to work with when this is all over. It is also a great time to spend quality time with the family. 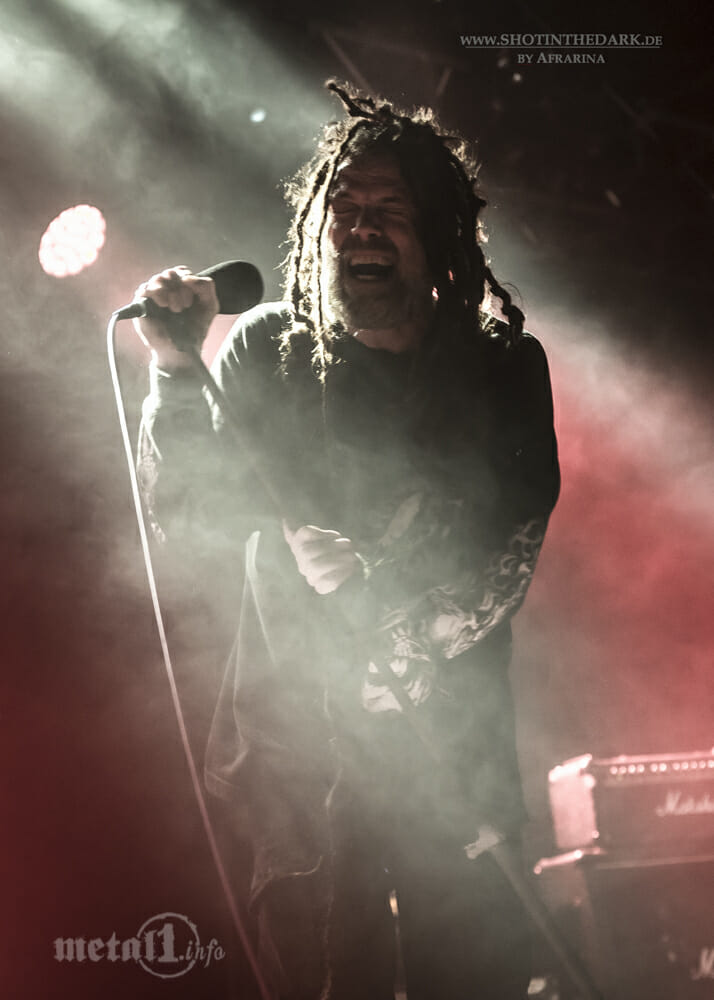 You joined SIX FEET UNDER in 2017 – how did Chris convince you 25 years after your last collaboration in Cannibal Corpse that this was the right move for you?
I always asked Chris if he had extra work for me for years now. Once I quit Deicide, I was free to finally join up with him and go right on tour with SIX FEET UNDER. The band is very comfortable and we feel like family. I knew I would get along with Chris, but I didn’t realize the other guys in the band would become brothers to me. It is a very nice situation to be in. There is no animosity within the band and I haven’t been able to say that about many band lineups over the years…

You made death metal history with Cannibal Corpse and Deicide – what did you personally like about the project SIX FEET UNDER?
I like the band from the beginning with Allen West writing Haunted and Warpath. I tried to bring a little of that sound back to SIX FEET UNDER. Hopefully I added a little bit of the sound from The Bleeding era of Cannibal Corpse.

Did you have continuous contact with Chris over the years?
Yes. We never had a bad relationship, even since the beginning of Cannibal Corpse all those years ago. 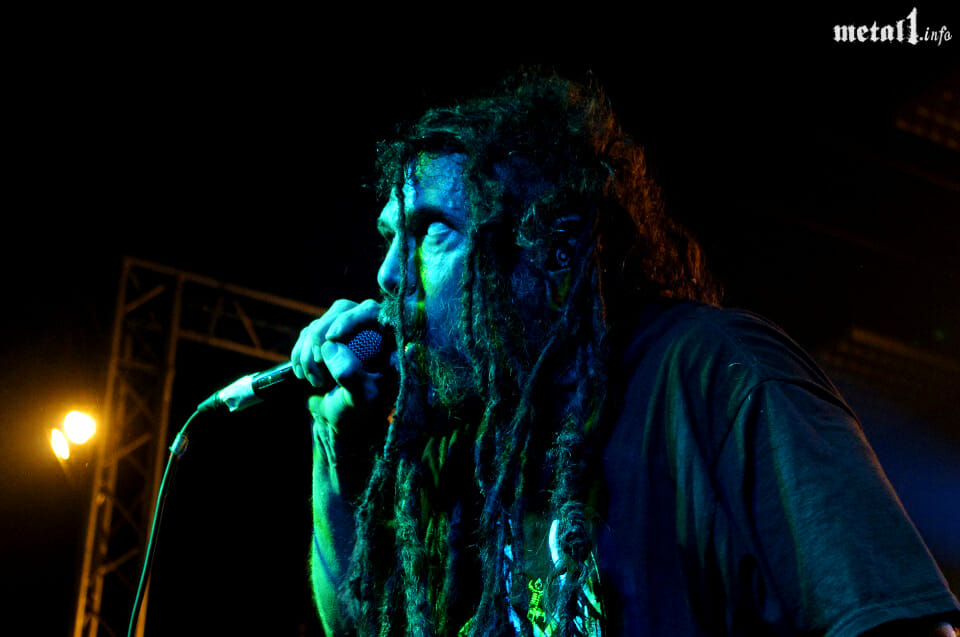 SIX FEET UNDER is a „special“ band in that Chris Barnes is the boss and the only permanent member – but the music is written by other people on a regular basis, which is clearly distinguishable on the albums. How did that work out this time – did you write the whole album on your own?
I wrote all of the music for „Nightmares Of The Decomposed“. After a couple songs that Chris liked, I had the freedom to write more and more songs. I wrote about 18 songs and we used 11, I think. I had an archive of riffs that I could have used, but when I started writing, the riffs and compositions were very spontaneous and just came out naturally. So I still have my riff archive if I need it for other projects in the future.

Were there any „conditions“ or „guidelines“ from Chris as to how it should sound, or are we hearing a pure Owen interpretation of SIX FEET UNDER?
I would say it is an interpretation of SIX FEET UNDER that is completely me. Chris just told me to go for it and keep writing. I did, and it came out quite well. The songs really stick in my head and heart, since they are a natural flow from my subconscious… 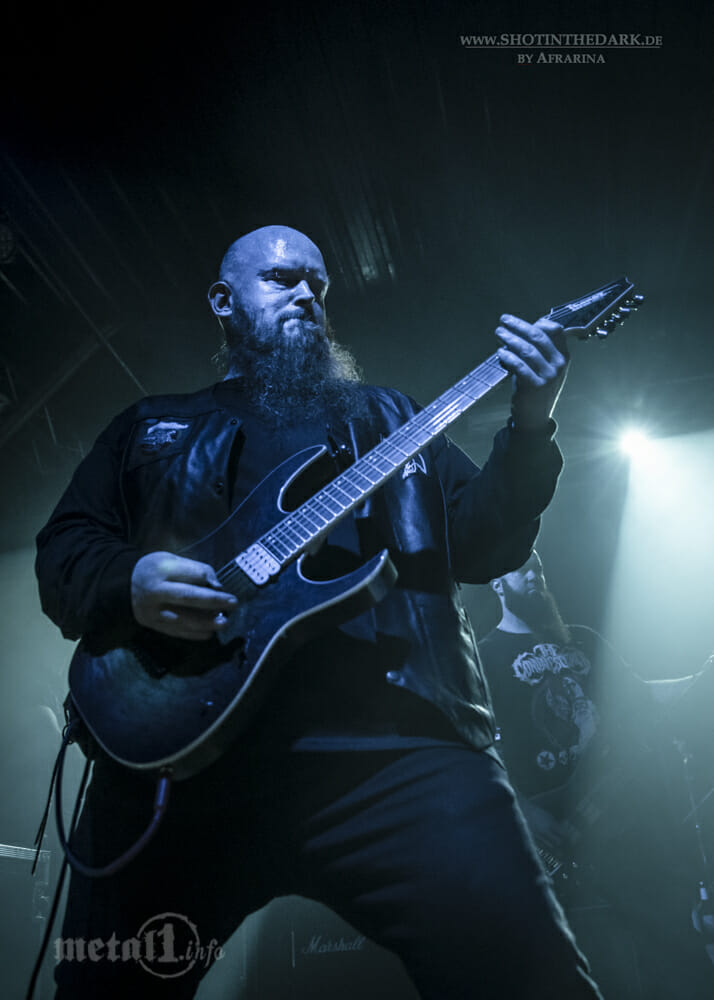 Noticeable are the many extensive solos which fit really well with the songs – was Chris directly enthusiastic about this idea or did you have to convince him of it?
Since Chris wrote the lyrics, he gave Ray Suhy many open spots to fill with great guitar solos. He plays the majority of the leads on the album and did a fantastic job. I have a couple little spots for leads on the album. I was happy to write the music and let Ray go nuts on solos.

Did you dig into SIX FEET UNDER beyond the live set to prepare for the songwriting, and if so, was there an album from the band’s discography which, more so than the others, is a role model for „Nightmares Of The Decomposed“?
I really think „Haunted“ and „Warpath“ are classic SIX FEET UNDER albums that encapsulate the band’s sound and heart. Allen West contributed a lot to the guitar style and sound of Obituary and SIX FEET UNDER. I try to convey that element to SIX FEET UNDER when I play live with them. In turn, I tried to incorporate that sound into the new material I wrote for the band.

The album title sounds rather exaggerated – is it a homage to almost ridiculously overdrawn horror/zombie movies?
You would have to ask Chris, but I think it is an homage to Staring Through The Eyes Of The Dead. It may also be a reference to how the brain continues to think and dream after death. 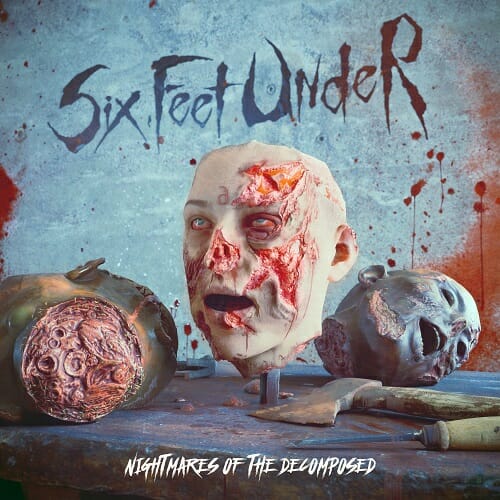 The cover also looks „exaggerated“, insofar as the scenario depicted very obviously does not look realistic – is this intentional, what was the intention there?
The original concept was a room full of dead bodies that was decomposing. It was rejected by the distributor. We used a concept of the same idea, only using the heads. We’re all still into horror, gore and death themes. It wouldn’t be complete to the overall music and lyrical themes to have a tame cover concept.

Thank you for the interview! Please let us do a short brainstorming in the end of this interview.
Please choose the one you prefer from these pairs and briefly explain why:
Studio or stage: I enjoy both, but live is more enjoyable because of the traveling, the brotherhood and the fun factor
Trump or Biden: I have to vote for Biden this November. Trump has lied and failed about the virus. We must get rid of the virus before we can get back to normal
Riff or solo: Definitely riff. I enjoy the core of the song, but a tasty lead is very compliment for a song as well.
Barnes or Fisher (as vocalist of CC): Both are brothers to me, and I can’t favor one over the other. Besides, their styles are so different, they added their own syle to each version of the band.
Beer or wine: Definitely beer. So many varieties around the world. Wine is fine sometimes, but not even close to beers
CD or LP: I think everything I listen to is on vinyl these days. Older music or newer music! Vinyl rules!
Festival or club show: I enjoy a little club show with fans slamming and diving everywhere. A festival is very sterile and too far from the fans
Being at home or being on tour: That’s tough. Both are very enjoyable. I will go 50/50!

Once again thanks for your time – keep well! The last words are yours – is there anything left you want to tell our readers?
Thank you to our German fans for the decades of support! If you still have your beard, it is very cool.

Six Feet Under
Nightmares Of The Decomposed
2020 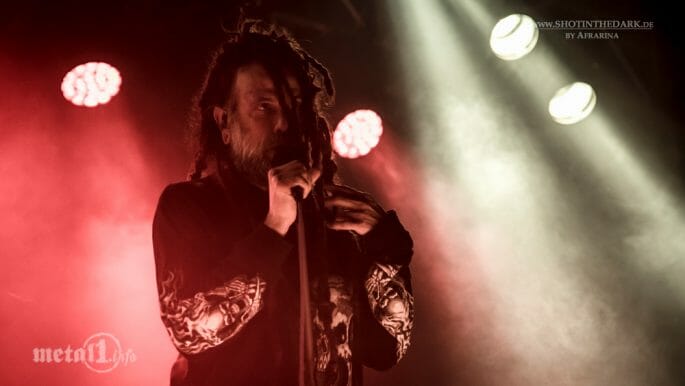 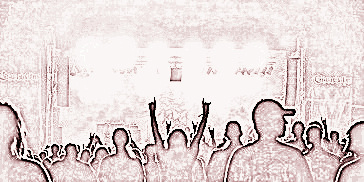