With „When The Gloom Becomes Sound“, TRIBULATION have just released their fifth studio album – but shortly before, guitarist and songwriter Jonathan Hultén announced his departure. Adam Zaars, the remaining guitarist of the Swedish dark metallers, explains the situation and the album. On one condition: a maximum of five questions.

Your new album is titled „Where The Gloom Becomes Sound“. Since only five questions are allowed, let’s go straight to the point: Please explain the connection between title, cover and lyrics.
The thing that ties them together is the music; what we were trying to express through it and how we experience the feeling of it. The title sums up what we are trying to do with the music, and what we have been trying to do with the music since the first album. This „gloom“, or „darkness“, or „melancholy“, or whatever name you want to put on it is something that we found in other pieces of creative effort like movies, books, prints, music, or something you might experience at dusk or at other liminal times of the day and of the year. Exactly what it is is quite difficult to explain to be honest as it’s somehting quite abstract.

Partly because of its abstract nature we have always found that lyrics with a more „otherworldy“ taste fit the band well. They are aligned with the music, or that’s at least what we are trying to do. The same thing can be said of the cover. We felt that it represented the feeling we were after well. It just so happens that the lady on the cover is a sibyl, which fits fairly well with some of the lyrical content, but that’s more of a lucky coincidence. So in a way it’s all rather shallow, but on the other hand it’s got a deeper connection than any thematic concept running through it all.

Musicwise, the album seems somewhat unspectacular at first, but then it becomes very consistent. Nevertheless, it is not as catchy as its predecessors. Is this intentional or coincidental?
I think this question qualifies for the Twitter page German Music Opinions, wonderful! It wasn’t our intention to make the album a bit unspectacular, no, so that’s purely coincidental. The catchiness of the tunes were nothing we were really thinking of either, sometimes it’s good and sometimes it’s not necessary. It’s something that we build into a song where we think it fits, where there’s potential for it, but nothing we plan in advance! 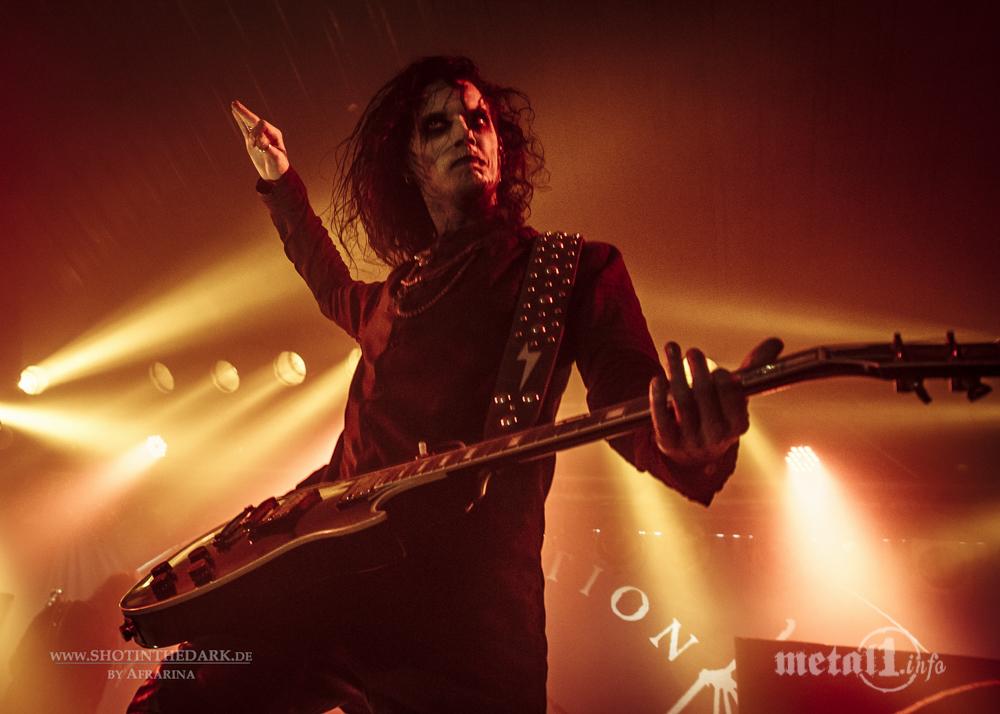 In 2018, you were on the road supporting Arch Enemy, Gaahls Wyrd and Ghost – the bands could hardly have been more different. In which setting did you feel most comfortable, which audience accepted you best?
We worked really well with large parts of the Ghost audience, something we knew from past experience from the US and Scandinavia, but it was nice to see that it worked down on the continent as well. Not everyone approved, of course, but since the audience was always so big there was always a big number of people who enjoyed it each night. It probably has something to do with our shared aesthetics, I would guess. The Gaahls Wyrd tour was a co-headlining tour so that worked well on its own, but our audience and theirs was quite similar I would say. It was alright on the Arch Enemy tour as well, but we were probably a bit out of place on that tour in regards to the other bands. 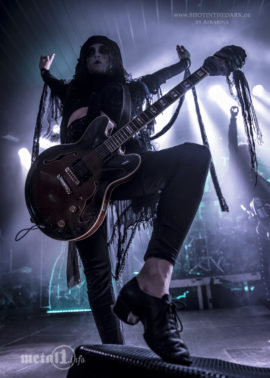 Your guitarist Jonathan Hultén recently left TRIBULATION – even before the release of the last album he was involved in. That’s unusual timing. How did it come to this?
Yes, it was a strange timing, but the timing was not planned. He had been thinking about it for a while, and we were not surprised, but it was still quite spontaneous when it happened if I understood it correctly. It might have had something to do with this strange year and when we were talking about the future it probably felt a bit overwhelming, so that might have triggered the final decision.

How will you compensate for this gap, both in terms of stage performance and songwriting – and why is Joseph Tholl, who was directly introduced as his successor, the right man for the job?
I wouldn’t really call it a compensation since Joseph will have to find his own way and not try till fill Jonathan’s shoes. There’s going to have to be a new aspect of the band that might end up a bit different from before.
Both me and Johannes have known Joseph since we were kids and we have been playing music with him a lot during this time. Me and him started our first band when we were 13, I played with him in Enforcer for many years and Johannes plays with him in CC Company, for instance. We had thought about him in the past in case this situation would ever occur, and he was also the person Jonathan wanted us to choose. Luckily he agreed! I’m not sure how it will affect the songwriting, but he will definitely be a part of it! We have all been admirers of his music in the past and we’ve all seen that it has the potential for working well in a Tribulation context. We’ll see where we land, I’m quite exited to find out myself! 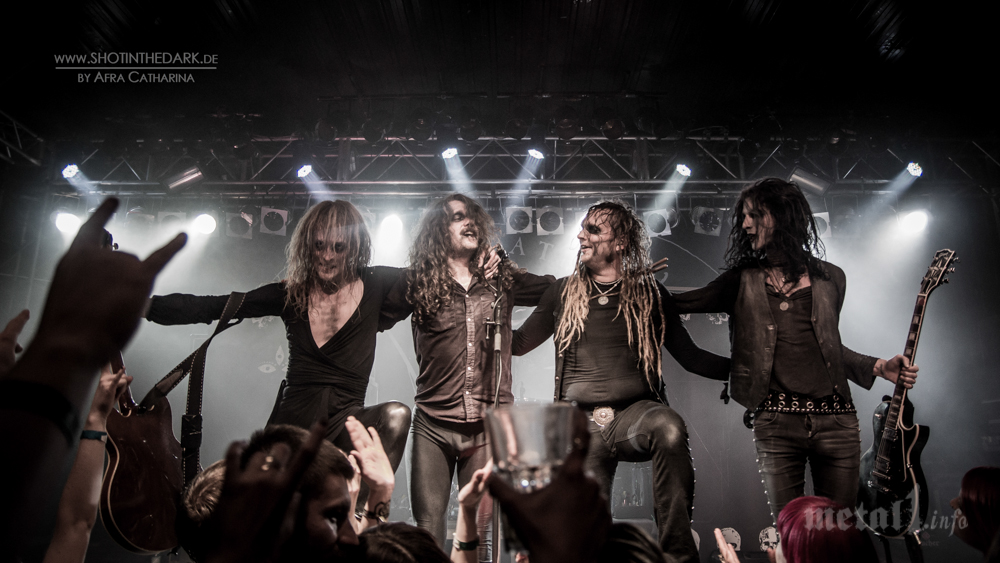 Thank you very much for the interview. Let’s wrap it up with our traditional brainstorming – what is the first thing that comes to your mind when you think of the following terms?
Interviews with five questions: Perfect for e-mailers, short and concice.
Sweden’s Corona Management: Surreal.
Your favourite album from 2020: Rob Coffinshaker’s Underground Fire – Ashes of Life
Zoom Meetings: A never ending occurrence, we thank the gods of technology in our desperate times.
TRIBULATION in 10 years: Hopefully recording relevant and inspired music.

Once again thanks for your time. The last words are yours – is there anything left you want to tell our readers?
Make sure to give the album at least a few spins! Thank you for the interview!

Tribulation
Where The Gloom Becomes Sound
2021 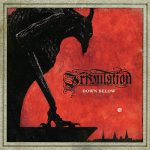 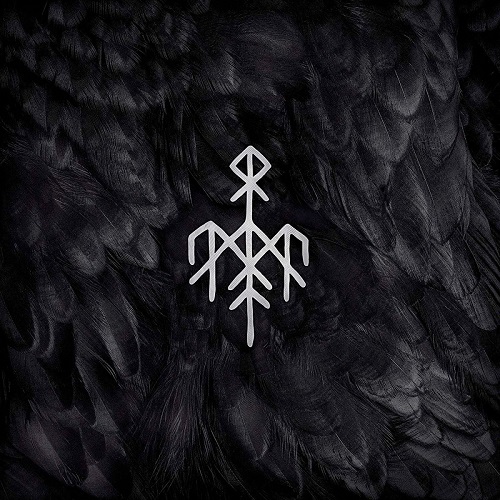 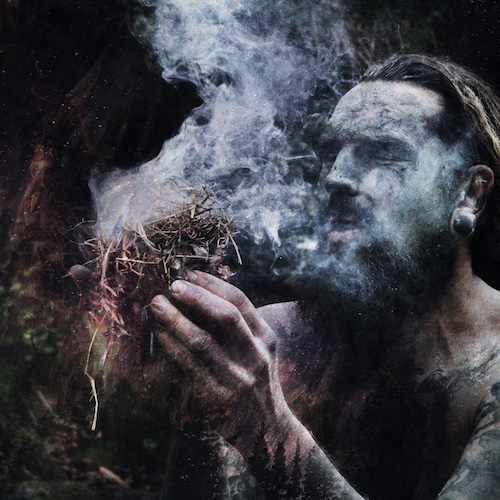 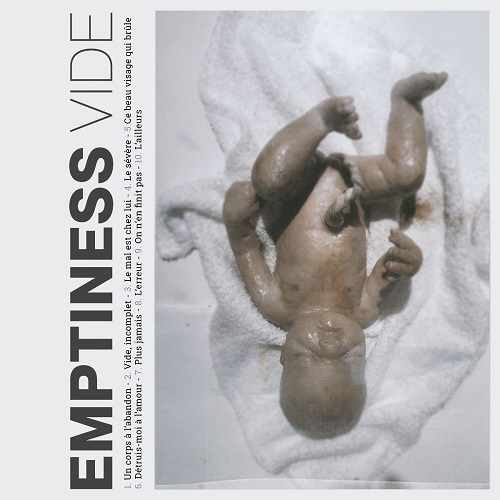 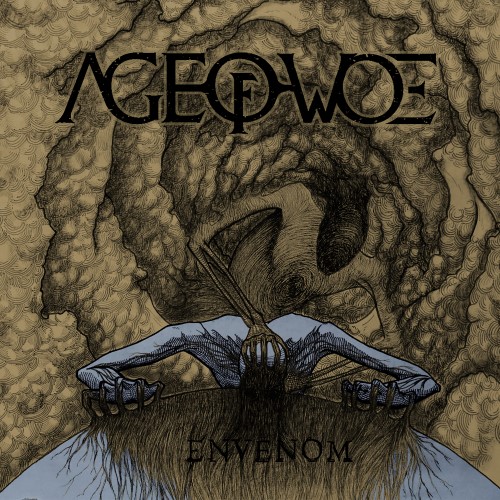 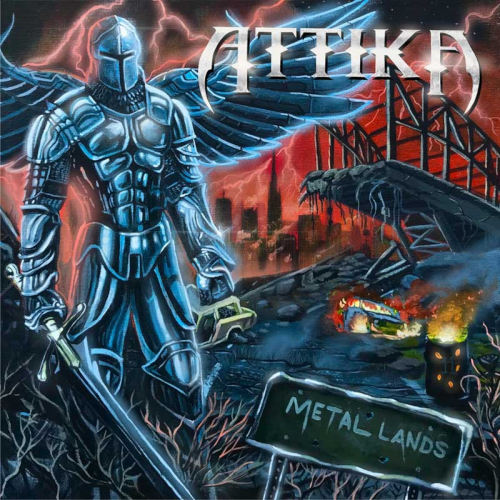 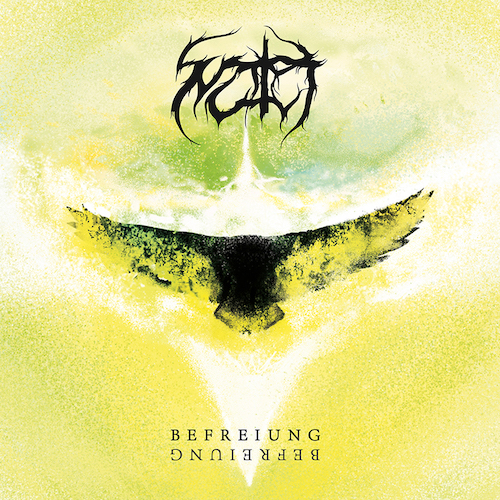 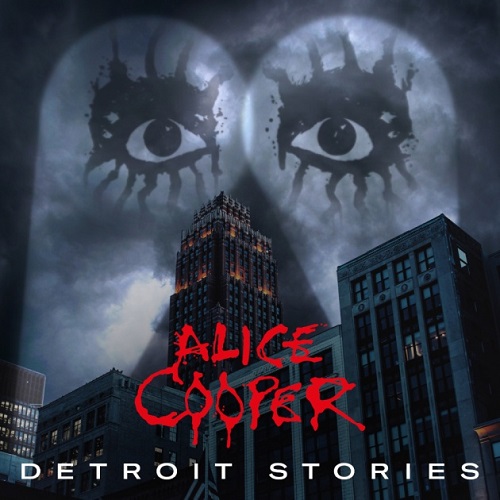 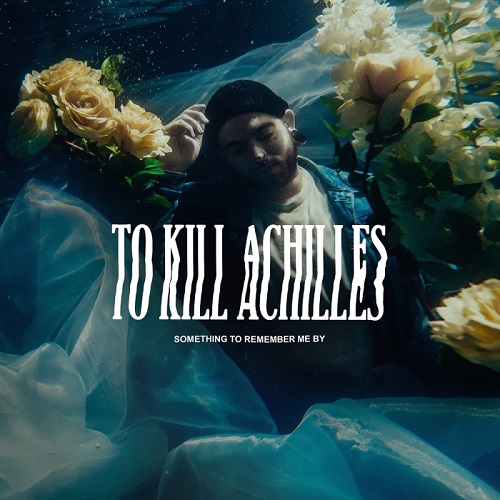 To Kill Achilles
Something To Remember Me By
Hardcore / Screamo 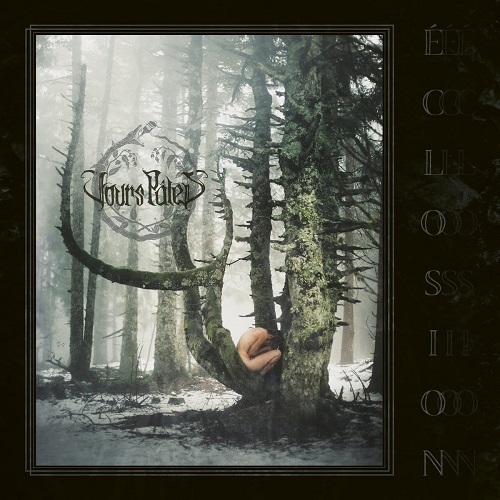 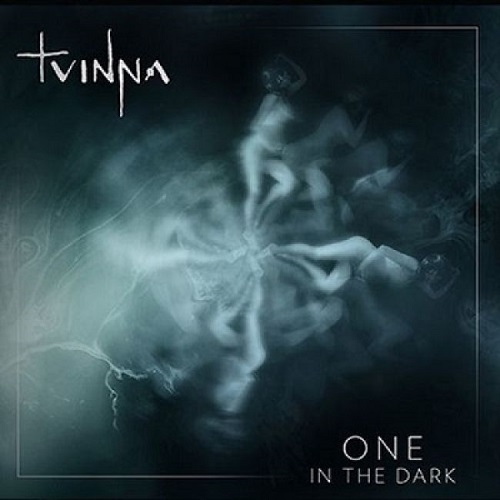 Tvinna
One In The Dark
Mittelalter / Folk Rock / Metal 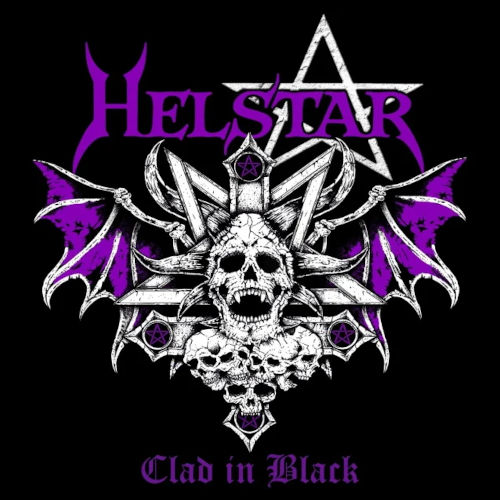 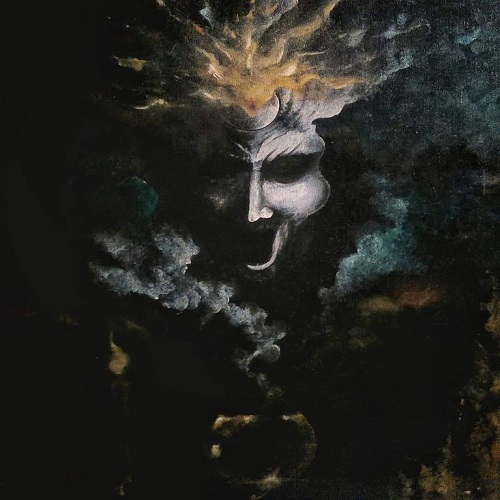 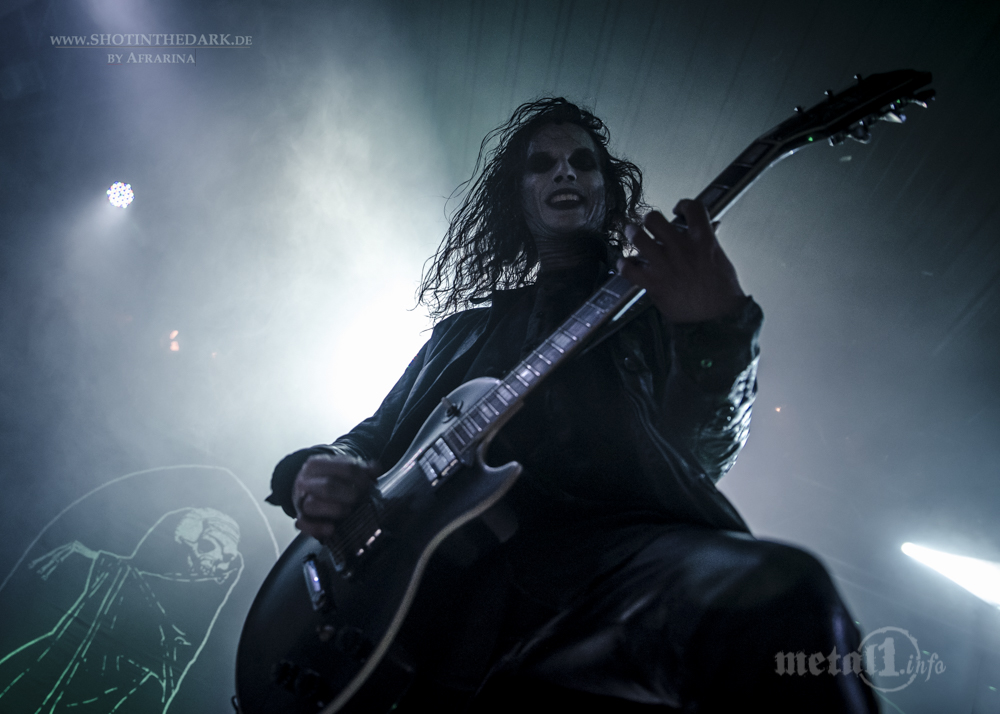 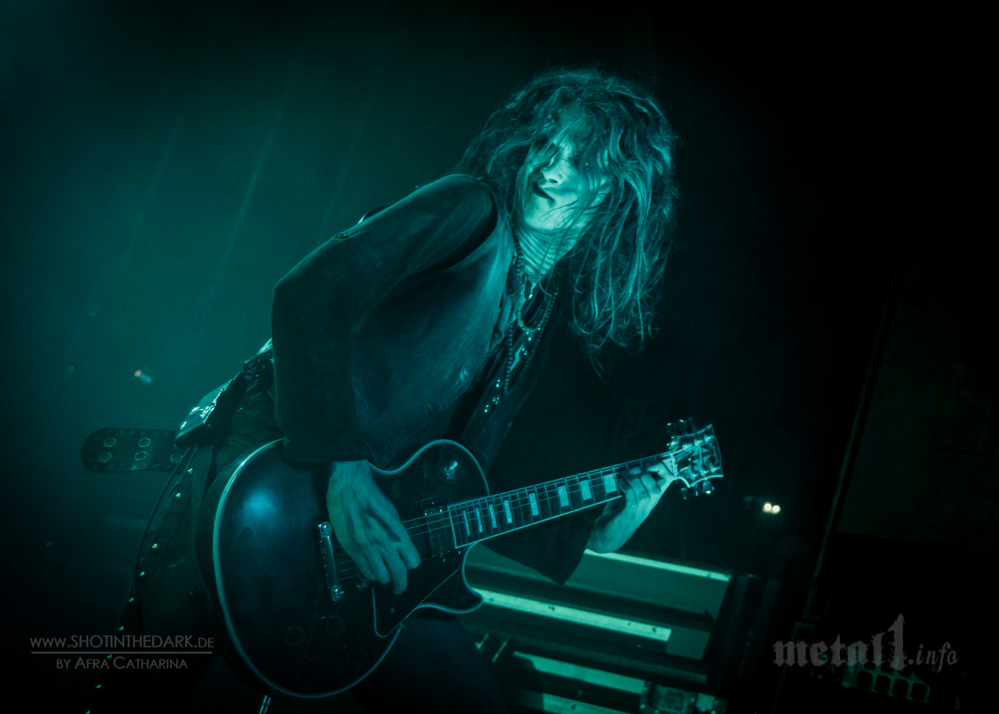